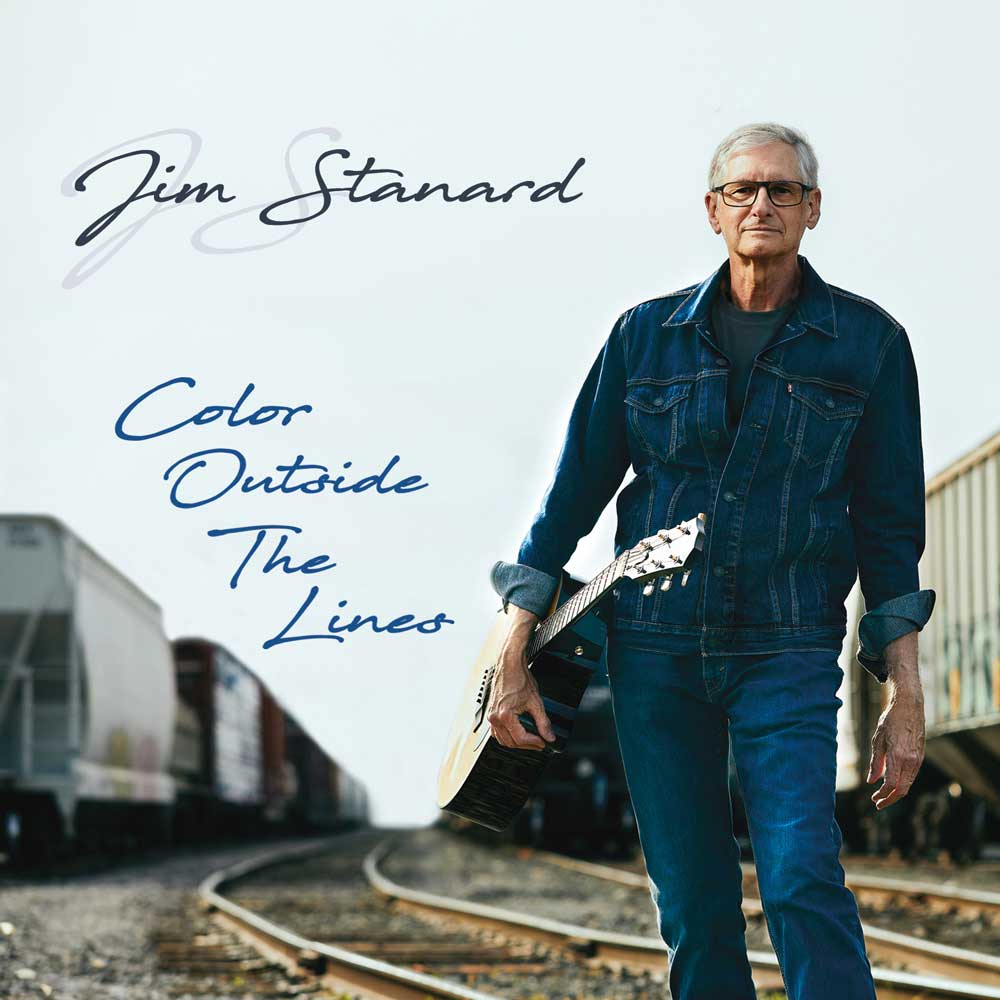 Color Outside The Lines 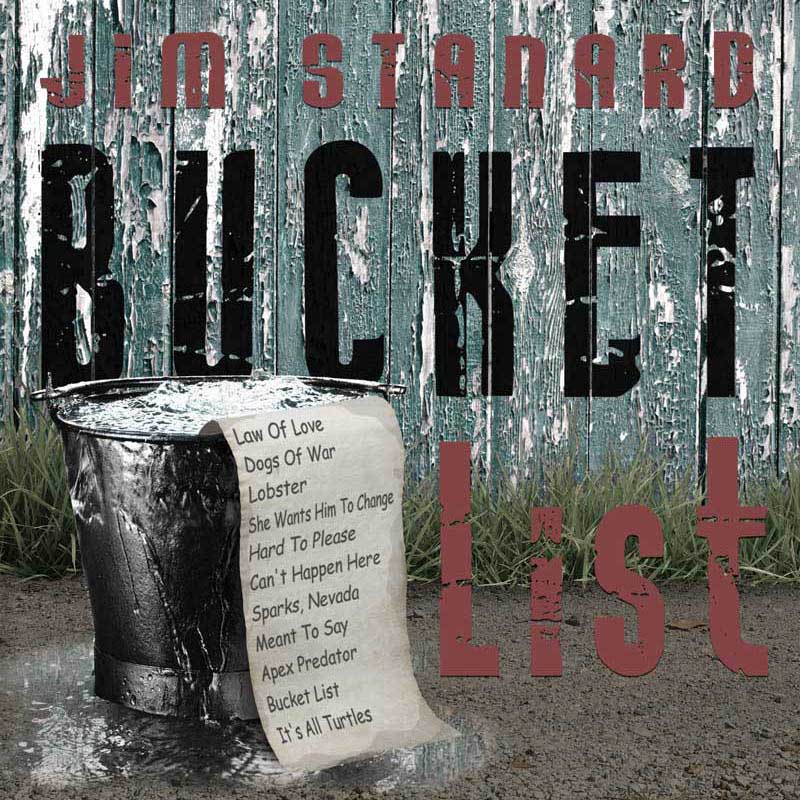 Pre-order the new album COLOR OUTSIDE THE LINES and get a chance to win a Taylor guitar signed by Jim Stanard, Peter Yarrow, Bethany Yarrow and Kip Winger!

Send your proof of purchase of the album to raffle@jimstanardmusic.com. Please include a screenshot or scan of your purchase receipt, your name and phone number.

All entries must be received on or before 10/22/2020 11:59 PM ET to be eligible. Date of drawing and winner announcement to be determined shortly.